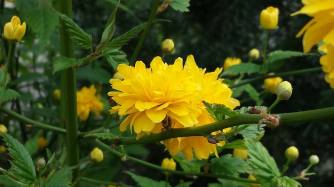 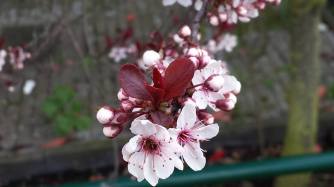 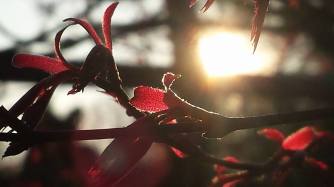 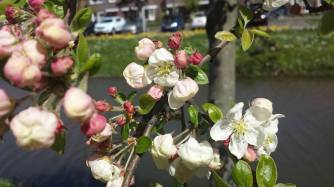 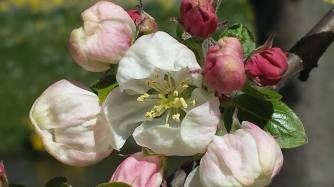 It was a perfect day, the day before yesterday! I visited the Earth Angel Fair, organized by Angels and meant for other Angels here on earth. To be specific, I am talking about Earth Angels. Earth Angels are reincarnated Angels, Starpeople, the Wise (like shamans and witches), Elementals (elves, nymphs) and other Earth Angels. We, Earth Angels decided to come to earth to help people, animals, nature and Mother Earth. Especially now Earth Angels are more than welcome on earth. All we want is to teach people to love again, to respect all what is and to feel reconnected with all living creatures, to be one again with life and ourselves.

t morning and because it was a beautiful day, blue sky, the sun was shining, no wind, I decided to take the bike to the railway station in Rotterdam. I was enjoying my journey to Rotterdam, all I heard were the birds singing and then, the silence, serenity.

The only humans I saw were the ones who were taking their dog for a walk, people doing their morning gyms and a farmer who had to stay up early to finish his job. The animals were also enjoying the Sunday morning and the weather.

Soest had the same serenity. I was walking to the fair from the railway station and enjoyed my new surroundings. At the fair I had a hard time focusing. I felt like an alien and couldn’t find the serenity I felt ten minutes ago. Finally I found the right lecture and workshop and felt happy again. Finally I had the feeling to be with the right people at the right place. I was in the company of other Earth Angels and felt no longer an alien anymore.

A shaman was present at the fair and I decided to join her lecture. Her lecture was about Mother Earth and her work. It felt like coming home and I could speak freely about all my own experiences as a young shaman. At the same time I received some teachings which were very interesting but not new to me. They were more a reminder what I already knew but lost it on my way getting older. My inner shaman couldn’t wait to get started. 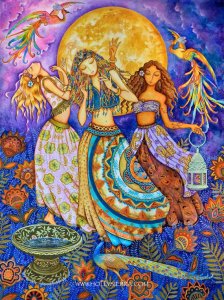 My last workshop of that day was a dance workshop. It was the finishing touch of a great day. I hád to be there because dancing is my greatest passion. I didn’t know what to expect. Would it be a typical New Age dance on typical New Age music? Or would it be maybe the opposite of it? I really had no idea so up I went to the workshop. At the end of the workshop I was very relieved because I was wrong about it. The teacher was an earth angel I already met during my first workshop. I immediately felt she and I had much in common so it was oké. The dance workshop was awesome! The moves were familiar and it was a fantastic feeling again! At that moment I promised myself to dance more. Dancing is not only good for your figure but for many other things as well. Dancing gives you a feeling of freedom and you feel grounded again, getting back in touch with Mother Earth, life and yourself. After the workshop I felt balanced again. It was a wonderful experience and a wonderful end of an exciting day.

Walking back to the railway station I was daydreaming and thinking back of all my adventures that day. I was very happy to meet new people and was and am very thankful for all the gifts I received.

In all your Glory

Give your powerful energy

So Earth can feel it through her veins

Earth, impregnates by you,

You standing there, alone

But also surrounded by Life

You’re looking down, looking at me

‘Looking at your beauty and glory’

‘Until the days are passing by’

‘I will look over you’

She who kisses Moon

What’s the reason we celebrate Christmas? Christmas is a celebration of the ancient; even before the coming of Christianity people already celebrated it. The Christmas we know today derived from different cultures and religions which resulted into 1 big happening: Christmas….. In the Ancient times, the time of the Germanic people, Batavians and Celts, they celebrated winter solstice on the 21st of December. Winter solstice was about welcoming the Light and banishing the Evil. To be sure evil spirits got banished, they made great fires.

The Christmas tree is a well-known phe

nomenal. Even the Ancient folks used a tree to celebrate winter solstice. The tree was at that time a symbol of fertility. Most of the people think the Christmas tree is a pine tree but in fact it is a spruce. Every year we enjoy decorating the beautiful spruce. Decorating a Christmas tree is a very old tradition. People in the 13th century already decorated their trees.

When Christianity became popular through Europe, the emperor Constantine and his bishops decided to celebrate Christmas on the 25th of December. They had their good reasons and those were to ke 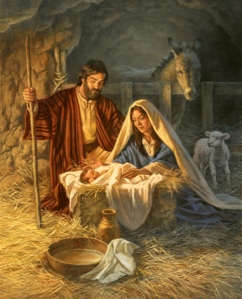 ep the Ancient folks and the Romans quiet and happy. The Ancient folks already celebrated Solstice on the 21st of December but the Romans also had a celebration which was the same as the Ancient folks, but it had a different name. The Romans called it Saturnalia and this festivity lasted a couple of days. All Romans had the days off in this period. Saturnalia was the festivity of the light and dedicated to the Roman god of the Light, Saturn. Religion was more important for the emperor Constantine and the bishops and that’s the reason why they decided to celebrate Jesus Christ’s birthday on the 25th of December. For all Christians Jesus is their light.

Santa Claus is actually a native from Siberia. He is in the Siberian tradition and stories a shaman, a medicine man or woman. In the ancient times the medicine men and women wore red and white colored clothes. As all shamans do, they did do shamanic journeys often. For more information read Doe-a-deer-a-female-deer. It is well known Santa Claus is accompanied by a reindeer. Together they travel around the world to give presents to everyone. For a very long time both Santa Claus and his reindeer vanished until the 30’s. Coca Cola had a great idea and used Santa Claus and the reindeer for his commercials and ever since that time Santa Claus and his reindeer are very popular.

What is the meaning of Christmas today? Christmas is a time of celebrating this event with family. It’s a time of happiness, decorated houses and Christmas trees with light everywhere. But there are also presents and Christmas cards. Many people cherish this time of year.

This part of the year is a time of peace and stillness. Here we take a break and take the time to go back in time and remember the things happened last year. It is also a fresh start for the next year to come. This part of the year, between Christmas and New Year is special because we celebrate the New Year to come with new possibilities. But at the same time the veil between this world and the Other World (or God, The Creator, The Source) is very thin. It means wishes and intentions we have, will be noticed quickly in the Other World. What we wished for and our intentions will be manifested quickly in the New Year. This part of the year is the best time to wish each other all the best and these wishes will be manifested in the New Year as well because they pass through the thin veil easily. It’s very important to stay positive and focus on our wishes. Be kind to yourself and to other people and animals. Be thankful for the things we have in life.

For the people who feel alone during Christmas I want to tell them we are not alone, we are never alone. Many people experience the feeling of loneliness, to be alone in this world…whatever the reason may be. But that’s not true. We have to know there are persons who care about us. They are always with us and protect us. I am talking about the energy that is called God, The Creator, Allah or Buddha, but also our ancestors, our (guardian) angels and our power animals and guides of the Other World. Many of us can’t feel nor see them, but they are there every minute of our life. So when you do feel lonely, close your eyes and clear your head and you will see them and feel their presence. To be aware of their existence, gives us comfort and the guarantee to be with others.

So enjoy this period, cherish the things and persons (people and animals) around you and give love, support and help the ones in need. This will be your present to them. Be kind to yourself and make wishes, because right now the veil between this world and the Other World is very thin. 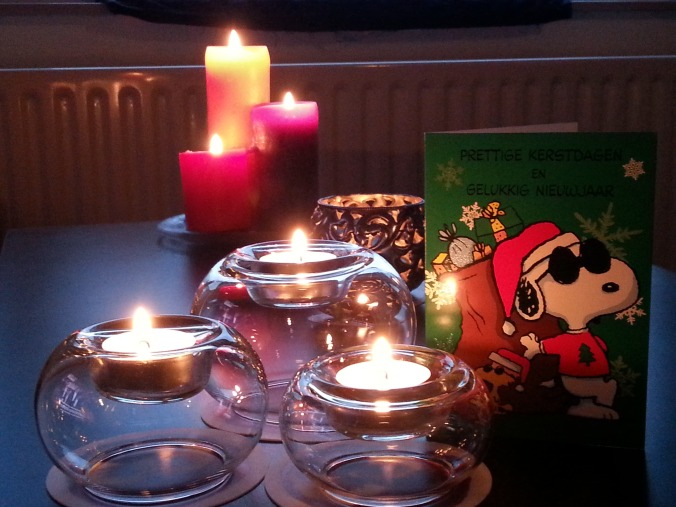 Sacred Sex is more than ‘just sex’ and making love. This is much more and deep, so deep, it will connect You with Your Higher Self and even with the Universe.

Sacred Sex means, knowing a part of You which was lying under a transparent veil. When this part awakens, it leads you to all your deepest desires and to The Great Wisdom that we  all have deep within us. It is like making a journey to another planet. Over there you will find the answers you seek and know what to do in this world. IT IS MAKING LOVE WITH YOUR HIGHER SELF.